Our Mission is to strike a balance in these five areas: to reach our community and the world with the Gospel (evangelism); to train our members to walk with Jesus and be bold in their faith (discipleship); to regularly join together for mutual support and encouragement (fellowship); to strive to meet the physical, emotional,and spiritual needs of those in distress (ministry); and to display our commitment to our Lord in public and in private (worship).

At Concord Baptist Church we have a heart for reaching out to the community in an effort to show them the love of Jesus Christ. We believe that “God so loved the world that he gave his one and only son, that whoever believes in him shall not perish but have eternal life” John 3:16. In Matthew 28:19-20 it says: “Therefore go and make disciples of all nations, baptizing them in the name of the Father and the Son and of the Holy Spirit, and teaching them to obey everything I have commanded you.” This is a commandment that should not be taken lightly and should be at the heart of every born again christian. 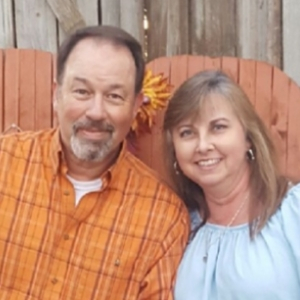 Dale WalkerPastor
Dale has been in ministry since 1982. He has served as a pastor, youth minister, music minister, and spent two years in vocational evangelism. He is a graduate of Arkansas Tech University (BA), Mid-America Baptist Theological Seminary (MDiv), and Andersonville Theological Seminary (ThD). He has been at Concord since January 2006. Dale loves to read, hunt, sing, eat, and watch as much college football as is humanly possible. He has a passion for men’s ministry and mission.

Dale’s wife, Tami, is also a graduate of Arkansas Tech University (BS) and was an active leader at the Baptist Student Union where she and Dale met. She has been an accountant, comptroller, small business owner, librarian, church secretary, and a retail merchandiser. She loves gardening, swimming, camping, cooking, and Hallmark movies. She has a passion for women’s ministry, discipleship, and prayer. Dale and Tami married in 1986 and they have two grown children and two grandsons. 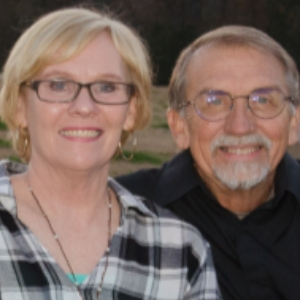 Gale CrawfordAdministrative Assistant
Gale Crawford is our financial secretary. She enjoys bookkeeping and is responsible for the day to day duties of keeping the church running efficiently.

Gale and her husband David have two children and two grandchildren. She enjoys traveling to Georgia to see her kids and grandkids participate in their many activities. Gale also enjoys singing, going to the lake, traveling, reading fiction, and dabbling in photography. One of her most memorable trips was her first mission trip to Peru in 2015. There she saw the Lord move in a mighty way in adding to His kingdom. 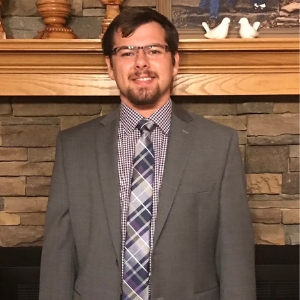 Andy was born in Houston, Texas, but has been raised in Arkansas. He is a graduate of Alma High School and has a Bachelor’s Degree in Media Communication with a minor in Political Science from the University of Arkansas Fort Smith 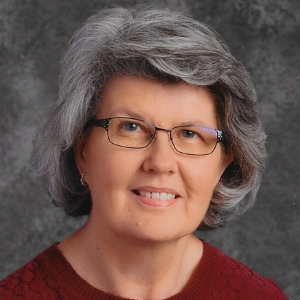 Donna YardleyChildren's Ministry Coordinator
Donna Yardley is from Houston, TX. She and her husband Mark have been married since 1985. They moved to Arkansas with their son Corey in 1997 shortly before the birth of their second son, Andrew. Donna has been teaching children’s Sunday School, Mission Friends, AWANAS, and Vacation Bible School for more than 30 years. She previously served as Preschool Coordinator. She has served as Children’s Coordinator since 2012.

I stand at the door and knock. If anyone hears my voice and opens the door, I will come in to him and eat with him, and he with me